Lincoln Memorial at night
Washington Monument visible on the left side

Washington, DC is one of the most historically rich cities in the United States of America.  Louis Williams’ best breakfast in DC would be Sunday Brunch at Georgia Browns!  Check out ZO’s Best Breakfast in the World as we continue to expand our list of where to get the Best Breakfast!

A BREATH OF FRESH AIR FOR THIS HISTORIC CITY!

For those who may have grown up in Washington, DC in the 70’s, the band, Funkedelic gave it the nickname of “Chocolate City” – and so it was with a population of African Americans at nearly 70%.  Check out the NPR article’s on this “sweet” city and the video’s below from NCARB’s Hip Hop Architecture Camp® . The free camp, pairs local architects and designers with middle school students and aims to introduce underrepresented youth to architecture and urban design through the lens of hip-hop culture.

PLATINUM 365 CITY Sponsors can feature up to five Artistic Highlights for their sponsored city’s page annually (for this first phase of our Reach the World Campaign).  We hope to ultimately build an automated system with sponsors, that will allow for direct input and thereby allow us to accommodate a lot more change.

AN EXPERIMENT IN PRESENTATION – EXPECTATIONS – PERCEPTION

Washington, DC is one of the most artistically rich cities in the United States.  The Smithsonian Museums alone would take a lifetime to completely view.  If you have not been – YOU MUST visit!

Washington DC, USA -Fireworks over the Watergate from the Georgetown waterfront complex. The famous Kennedy Center is gorgeously reflected in the Potomac and is a wonderful part of annual Independence celebration.

ESSEN – GERMANY
Sponsor | CURATOR — COLLECTIVE SERENDIPITY FILMS http://zomagazine.com/wp-content/uploads/2019/06/Brian-Crain-Song-for-Sienna.mp3 Song for Sienna-  Brian Crain Collective Serendipity Films is a collaborative film organization that is shooting vignettes of its characters in a metaphysically-adapted storyline, organically and over a period of time that will eventually fold into an inter-dimensional plot outside of time.   Stills from "The O.D.D  Room" [...]

Creativity is the ability to bring thought into existence.

ZO absolutely believes that everyone has a measure of creativity and that by applying it to every area of our lives, massive change is possible. We encourage all that we meet to reflect on these inner abilities and to develop creatively as much as you are able.

By supporting our efforts through this sponsorship campaign, you are allowing us to connect to more creative souls and we are thrilled to make all of these connections on the basis of our planet’s geography. We believe that this is a connection of the heart.

Whether your sponsorship is for yourself, for your creative business enterprise, or for a Hero or Shero that is still with us (or In Celebration of one who has gone before), we believe in the eternal spirit of all that we do. What has been done before, affects us, and what we will do will affect the next generations. Thank you so much for your support. We wish you an overflow of creativity! 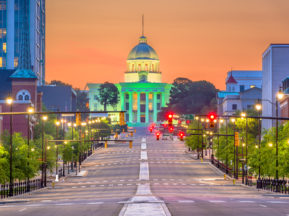 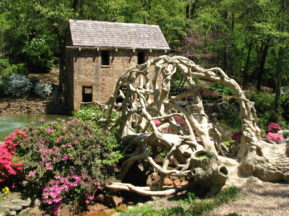 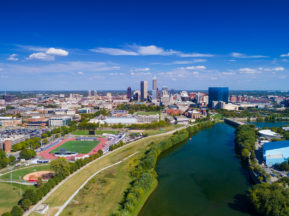 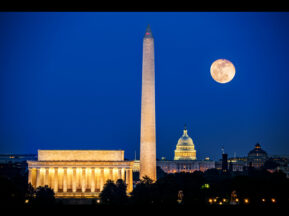