John G. Rives is an American poet, storyteller, and author. He appeared on Seasons 3-6 of HBO’s Def Poetry Jam and was a member of Team Hollywood, which won the 2004 National Poetry Slam. Wikipedia 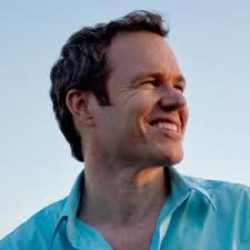