It’s not true.
The person in those places,
That can’t be you.
Those are fake.
You don’t party,
An honest mistake.

It’s not true.
Self-inflicted,
That can’t be you.
Those must be fake.
Scratched climbing trees,
An honest mistake.

It’s not true.
Sitting on train tracks,
That can’t be you.
Aren’t those fake?
You tripped and fell,
An honest mistake.

“My childhood was never easy. My father had many psychological issues and never took his medication unless he was chasing pills with whiskey. While he drove my mom and me home in a drunken rage, going 90 on the freeway, I used to distract myself by thinking up stories and rhyming words in my head. It was the one thing that calmed me when I was sure I wouldn’t make it home those nights. It became a habit very quickly and I began to write down my words. I submitted a poem to my school literary magazine as a dare and have been publishing ever since. I have two poems and a play published.” – Cynthia 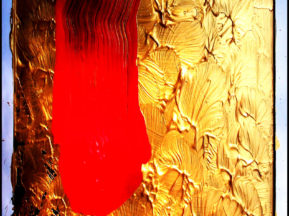 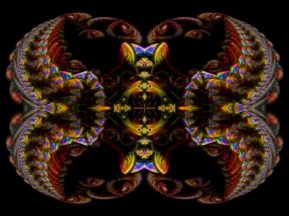 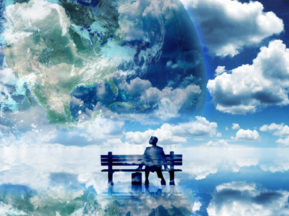 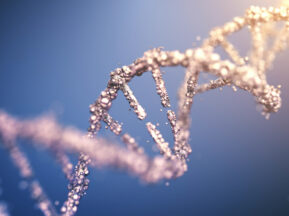