Willie Mack Thompson is an avid African art collector, historian, Board Contributor for the National Museum of African American History and Culture, has been very active in many social justice movements and has established several educational endowments at undergraduate and graduate levels.

Mack, as colleagues and family affectionately refer to him, has built several homes and allowed ZO Magazine to film in the incredible one he built in Oakland. His incredible story has depth and impact both in the U.S., Cuba, Haiti and many places in South America where he has traveled, and we are privileged to have some of the materials that will go into a documentary now in progress. 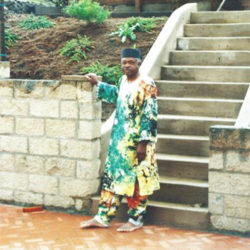