In about two months The Velveteins will be in Toronto at The Great Hall alongside Wolf Parade celebrating Canadian Music Week, but right now they are right here talking about feeling better because of their latest single, “Don’t Yah Feel Better,” their current locale in Edmonton and more. So now let’s see what else this Stooges-like trio had to say…

Kendra: Is being in a band pretty much the same or completely different than how you imagines before you guys got together?

The Velveteins: It’s pretty much the same!!! Road trippin with the boys. Huntin’, fishin’, lovin’ everyday.

Kendra: When it comes to your LP debut, Slow Wave, if you had to compare the record to a place in Edmonton – where would it be and why exactly?

The Velveteins: Probably Queen Donair. It’s sweet and saucy and all the drunk kids go there.

Kendra: Time to fill in the blank based on your smashing single, “Don’t Yah Feel Better.” Alrighty, don’t yah feel better when _________?

The Velveteins: When you think you have insufficient funds, but you don’t! And you can buy whatever you were trying to buy.

Kendra: On a serious note, you said you listened to a lot of traditional Indian music when recording. Was the interest in that style present in your life before the recording process or did something happen that made you seek that sound out?

The Velveteins: I believe that was Addison who was listening to that. He’s the one who actually wrote the song. If I had to guess though, traditional Indian music probably just recently came into his life.

Kendra: Other than music, do you have any other creative outlets you do to express yourself?

The Velveteins: Yeah I have a dyeing and printing company, where I make tee’s and other clothing for people. Addison records bands a lot, and Dean is just the life of the party.

Kendra: Looking at your calendars, what are your plans for the coming months musically speaking?

The Velveteins: Going to release the record, and cruise playing shows!! 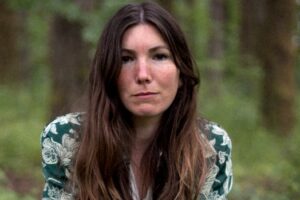 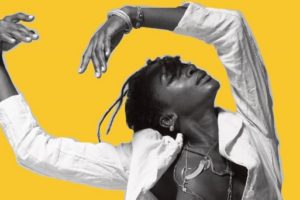 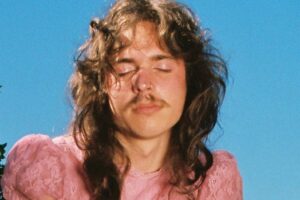