The man behind Midi Brigade used to be in a band, and we talked about what it was like heading out on his own. Today he’s a man making rock and roll music with an electronic twist to it that gives way for, in his word, a “weird disco” sound. Coming from Herzegovina, a place south of Bosnia, heading that way on the map today to meet up with a new artist for your ears!

Kendra: How has the transition been going from being in a band to a solo artist?

Midi Brigade: Difficult, to say the least. Besides the actual name and fame, just the fact that you are composing and playing all by yourself, making every decision, driving, anything and everything that was supposed to be just the natural process of clashing personalities, is now subject to never-ending doubts, over thinking, senseless planning and a vicious circle of tomorrow I’ll feel better» excuses. At the same time, however, you learn to rely only on yourself and the music becomes much more personal to you… still, I probably think to myself about 10 times a day: why don’t I just play in a band.

Kendra: Did you feel the need to change your style at all?

Midi Brigade: I don’t think about style too much, in my experience (of several bands and projects) the style was mostly defined by the gear – equipment – the instruments we had at that particular time and place (then again, this could be just the third world country syndrome. If anything, I feel the constant need to upgrade in every sense. It’s the 21st century, and there’s too much of everything. The need to change is constant.

Kendra: Working not only in music but poetry – how would you compare the creative arts of Bosnia to the rest of the world?

Midi Brigade: Well, I guess we are outnumbered. Joking aside, events like wars tend to deeply change a country or a city; often it can awaken creativity in people, and it’s to be expected that art and culture start to «flourish» in a post-war country, which is what kind of happened in Bosnia; but at the same time there is a complete lack of infrastructure – from the music industry to publishing, from concert halls to bookshops, not to mention the flow of information or cultural events, which created a big gap between us and the rest of the world. So I can’t really compare anything, it’s like thinking seriously that you are the best but nobody knows it. I don’t know, maybe we’re just giving up too easily.

Kendra: When can fans expect new music from you, an album?

Midi Brigade: Hopefully this year. I’m working on a new EP, actually three of them, that would ultimately make an album. The album as a format has become quite useless, and it’s something that will – and already does – affect the music in many ways.

Kendra: Lastly, what’s going on with you this year in terms of music?

Midi Brigade: I’m trying to survive. Music is slipping through my fingers. That’s a constant too. 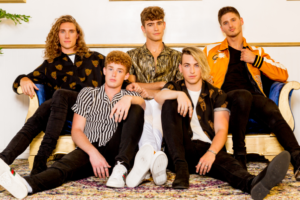 Within five minutes of meeting me, you’ll know a few[...] 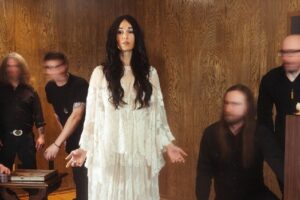 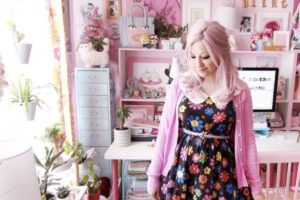 Did you know that Instagram tracks how long you spend[...]