Bringing out the best in one another, Gabrielle Wortman and Jason Rosen of the LA-based Smoke Season may’ve sprung up from different musical paths but they eventually found their way to one another and have since put a dent in the electronic indie scene. We caught up with the pair to talk about their latest “Good Days,” getting out past LA and more.

Kendra: When listening to you guys, you definitely have a sound that sits between indie and electronic. Do you ever consider leaning more towards one over the other?

Smoke Season: Nah, we write the kind of music that moves us. We definitely lean more electronic and indie depending on what the song is, but as a whole, we feel like the blend is really what gives us our signature sound.

Kendra: Being a duo, what’s something your partner brings out in you musically that you likely wouldn’t have found on your own?

Smoke Season: So we actually have starkly different musical training backgrounds that really compliment each other. Jason studied jazz in college and Gabrielle spent the earliest part of her training learning classical piano. The blend of the two creates an emotional energy found in classical melodies while simultaneously highlighting a lot of tensions from jazz. Even with singing and other aspects of the band, we have different strengths that really balance each other out.

Kendra: Going off your latest single, what is a “Good Days” like for you out in Los Angeles?

Smoke Season: Actually, the “Good Days” reference in the new single is more an homage to the past. We get a bit nostalgic about the “good old days” and the times that pass you by without you recognizing how formidable they were. So, in a sense, our “good days” mean youth and memories.

Kendra: “Good Days” has such an amazing sense of energy, while your cover of “Hello” is a bit sinister in sound. Do you have any more covers like that coming?

Smoke Season: We have a lot of original material that will be released over the next half of the year. No covers at the moment. Let’s just say the new music spans both.

Kendra: We have your latest single, what’s coming next from you two?

Smoke Season: Music, music videos, a national tour, some international tour dates…and a lot of announcements. We have some LA shows we’ll be announcing in the next couple months but our national tour is the focus right now. We’ve been neglecting our fans across the country a bit!

Kendra: Lastly, we love the arts here at ZO. With that, if you had to pick a piece of art that best represented “Good Days,” what would it be and why?

Smoke Season: Lucjan Mianowski, Head-head, 1968 because it visualizes what we felt like when we wrote the song. 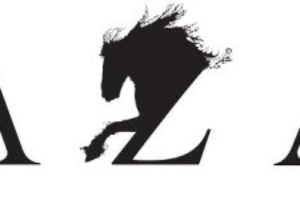 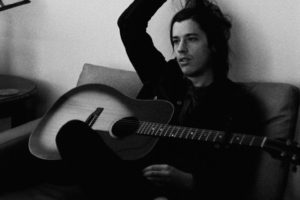 A conservative kid grows up with a fondness and a[...] 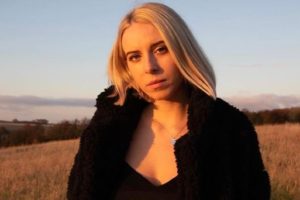