Every day big cities continue to be the focus of the world when all the while there are small towns all over the globe delivering charm and comfort for their residents like no other. That’s something country singer Sam Tallent has always appreciated about his small piece of paradise – so much so he put it to song on his latest single “Good To Be Gone.” We talked about the music, Bowling Green, and more in this back and forth between two small-town natives.

Kendra: You mentioned earning your keep in the family trade. Are you talking about coming from a musical family? If so, did you ever feel like you’d be the Black Sheep if you didn’t pursue something in music?

Sam Tallent: From a very early age I was drawn to my family and friends’ abilities to express such joy while entertaining and playing instruments. I always felt that I had an ear for music but it was never at the top of my priority list while growing up. As I matured and strayed away from sports, I found myself chasing after what I felt I always had the talent for.

Kendra: While Country has gone through some changes from its honky-tonk start to being mainstream and a bit poppy to even incorporating rap at times, but for the most part the heart of Country music remains the same. Why do you feel it’s one of the few genres that sticks so close to its roots?

Sam Tallent: Country music is about fellowship and about being down to earth and relatable. Although the style in which we write music and produce it may change, the stories always remain the same. I can’t honestly say I stick to one style of country. I love to challenge myself when writing and playing guitar to do something I’ve never done before. I’ve always appreciated all kinds of music and can enjoy anything from Tom T. Hall to the likes of Michael Ray. I tend to fall somewhere in the middle.

Kendra: I may be from California but I am from one of its smaller towns so “Good To Be Gone” spoke to me in a way as I’m considering moving back after the COVID-19 stuff dies down. Anyways, the song is about taking advantage of small-town living. For you, what is the biggest advantage a small town has over a big city?

Sam Tallent: For me, it’s about knowing everyone around you and having those people show respect to you and helping one another. I have been to big cities and although there is plenty of kind folk, all you see are strangers.

Kendra: Would you ever relocate to a bigger city – say Nashville – if you had to for your music?

Sam Tallent: Nashville is only 50 miles south of my hometown, Bowling Green, and has played a major role in my life growing up. I would not be opposed to living in Nashville or another large city if I was doing something I loved and enjoyed.

Kendra: Will “Good To Be Gone” be part of an album this year?

Sam Tallent: At the moment I don’t have any plans to include Good To Be Gone into an album. I have done a lot of writing recently, though.

Sam Tallent: I plan to write as much music as I possibly can while I balance life spending time with my family and operating my business in Bowling Green, KY. Honestly anytime I listen to anything Chris Stapleton I lose focus on real-life and get lost in the songs. 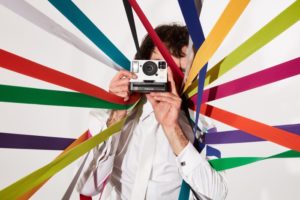 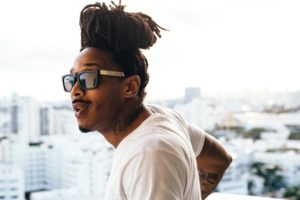 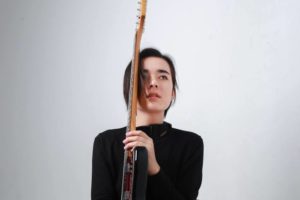