Versus You Delivers You Better

Versus You Delivers You Better

Reading over the ins and outs of Luxembourg I’ve learned a few things, they sell the most booze in Europe, are a fairly rural country and have a fairly interesting pop punk scene. At least a scene made up of one great band by the name of Versus You. We talked with them about their tightknit group of fellow rockers, playing around their neck of the woods and what they’ve been up to in our international exchange…

Kendra: You guys are actually one of the few bands I initially ran into when scouring the globe for international artists. Is it a small local scene where you are?

Eric Rosenfeld: Pretty small but a very active local scene with plenty of great bands. We’re more interested in touring and traveling the world though.

Eric: A place called Den Atelier is a lovely place to play and watch bands because it’s just the right size, not too big, not too small. The Kulturfabrik used to be a great venue for punk and alternative bands back in the day. We’re a bit short on venues in Luxembourg nowadays, which is a pity.

Kendra: Have you guys gotten to tour overseas yet? If so, anything unexpected happen that you were blown away by culturally?

I think playing in Russia has been the best experience because you could actually see the crowd smile from ear to ear and just be genuinely happy. Making people happy and smile is what it’s all about. Forgetting your problems for an hour, you know.

Kendra: If you had to compare your band’s latest release to a place in Luxembourg, where would it be and why?

Eric: Not a place but a train ride to somewhere, anywhere. Just sit, read, listen to music and think. I write a lot of songs on trains rides and walks. If I had to name a place it would be long walks through Luxembourg City.

Kendra: Lastly, what’s up with you guys right now musically? New music on the way, touring?

Eric: We’ve just released a new 7” entitled You Better and an EP entitled Birthday Boys which we’re really excited about. They were recorded in Luxembourg and mixed and mastered in the US. We’ll tour these records for sure. I finished a million demos for a new album that we’ll start recording later this year. Also, our first album from 2006 has been re-released on vinyl for the first time. 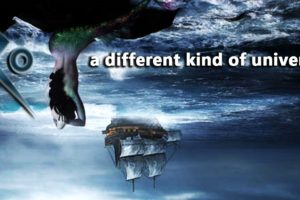 We definitely have a lot of inspiration from the art[...] 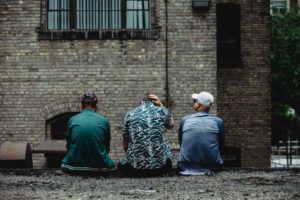 With bars overflowing with honky-tonk ways every second of the[...] 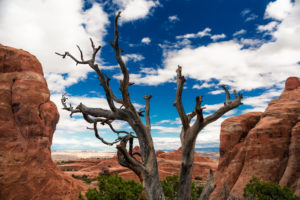